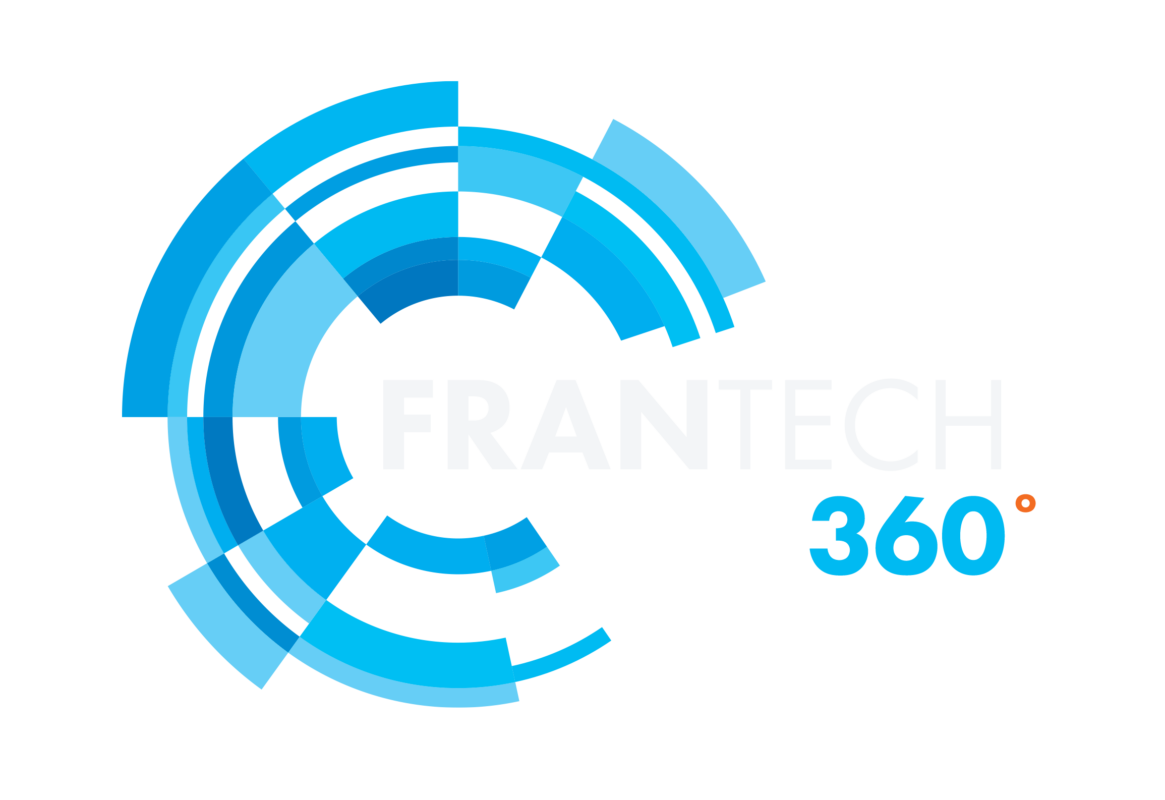 The digital hub for planning, communication, progress reports
and record-keeping throughout the franchise purchase process.

In a typical franchise transaction, the candidate often is left in the dark. They don’t know what the next step is, how far from completion it is, or who is supposed to contact whom next.

World Franchise Group clients won’t have that problem
— thanks to FranTech 360.

A FULL-FEATURED SUITE
OF DIGITAL TOOLS

What does a transaction platform like FranTech 360 do? It becomes the digital hub for your franchise process.

By opening the app or logging in on a browser, you can set “milestone” goals, create tasks, track progress and visualize it all with user-friendly gantt charts and dashboards.

“Technology is best when it brings people together.”
– Matt Mullenweg

Are you a good fit for a franchise?

Take our Free self-assessment test to find out.

BRANDS YOU LOVE.
EXPERIENCE YOU CAN TRUST.

Hani embodies all the characteristics of the quintessential senior business development executive. He has a natural flair for successful negotiation and has the ability to hold the attention of the most challenging business antagonist.

He is a business savvy strategist who can plan and create prosperous venture relationships that promote corporate objectives.

LET US SHOW YOU THE WAY